The “Galician Youth” course, scheduled for the winter semester of 2016-17, will deal with Jewish thought in the early Modern Period in the Jewish settlements of Poland-Lithuania. The course in tailored for young Haredi Yeshiva students, and will be attended by nine outstanding students from the best of the Haredi Yeshiva world.

The course will survey the eastward movement of Ashkenazic Jews and the strengthening of the great Jewish center of Poland in the 16th-17th centuries. By analyzing the variety of contemporary Jewish sources, the students will be exposed to this period’s wealth of creative life, and the new avenues of knowledge that opened up as a result of the influence of the printing culture, as well as various developments that unfolded both in the Jewish and the general world. During the course, the students will be exposed to philosophical, kabbalistic, and exegetical literature, to processes of codification, to the centrality of the Jewish community, and to the relationships between Jews and gentiles.

To the Hebrew syllabus >>

Aims of the course:

· An introduction to the broader, multifaceted Jewish literature in 16th-17th century Galicia

Amongst other matters, the course will deal with three main topics:

First, general historical developments in the Modern Period and their meaning in the Jewish world.

Second, an understanding of the literary world of rabbis and halakhic authorities in the field of Jewish philosophy.

Third, an understanding of styles of exegetical writing and the process of canonization in this period, as well as exceptions to the above.

The course will utilize historical methodologies, with the aim of providing the students with their first critical tools for the study of history, in the form of familiarization with the research literature, as well as up-to-date debates in these fields.

The course, which will be held once a week for two hours on Saturday nights, will be taught by Mr. Rafael Kroizer, with the participation of guests from various fields, In additional to the frontal study sessions, there will be an active forum, with live discussions of the diverse issues raised in the course, and their relevant meanings for the information revolution of the current age and halakhic and philosophical creative works.

The students will be given weekly reading assignments comprised both of academic works and original sources. The final assignment will be the submission of a research paper in the fields of Jewish thought and history in the Galician region of the 16th-17th centuries. 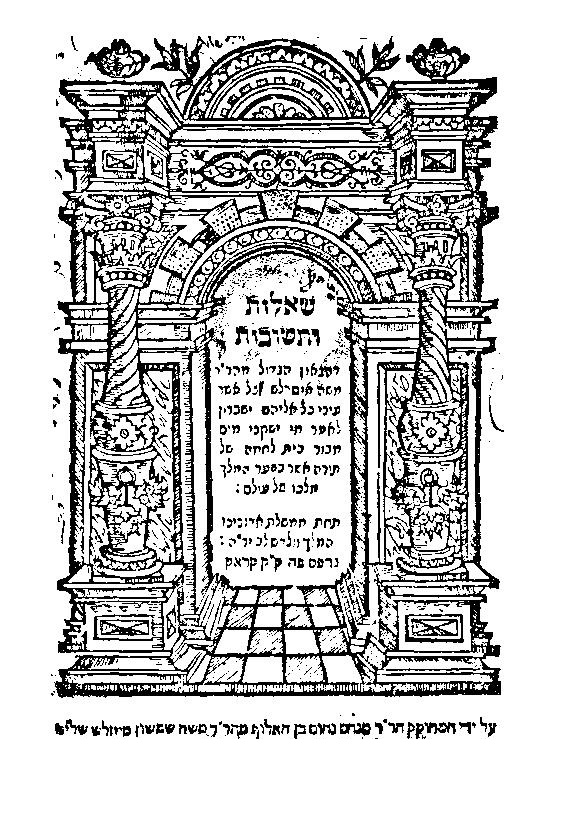 The course starts
26.11.16
Target auditory
Young haredi yeshiva students
Lecturer
Refael Krauzer
The goal of the course
Understanding the historical contexts of the halakhic authorities of the 16th-17th centuries and introduction to the broader, multifaceted Jewish literature in 16th-17th century Galicia
Duration
16 meetings 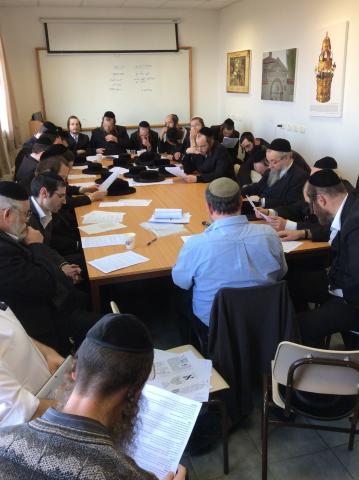