From Kraków to Lemberg

In the early Modern Period, the regions of Galicia and Bukovina were among of the most productive and important cultural centers of European Jewry. In the Early Modern period, against the backdrop of the new print culture, the flourishing of Lurianic kabbalah, the establishment of a halakhic canon, European Sabbateanism, and other upheavals, this center stood out for its vibrant and multifaceted Torah compositions. The destruction of this center, following two world wars and the Holocaust of European Jewry, not only cut short the great tradition of Torah creativity that was unique to these regions, but also caused a certain disconnection between that lively tradition and modern Jewish consciousness.

Researches have made significant progress in the study of general and Jewish history of the period, but these successes only highlight the need for a parallel advancement in the field of Torah culture in all its forms (Talmudic scholarship, halakha, minhag, kabbalah, mussar, etc.) and all various aspects of its history, writings and publications, in the period under discussion. The focused study of rabbinic works in 16th century Galicia and Bukovina, alongside the presentation of organized, literary, and historical themes, aiming to improve our understanding of these works and categorizing them in the context of the general history of the period and the history of rabbinic writings, are both the goal of the proposed research project and its guiding principle. 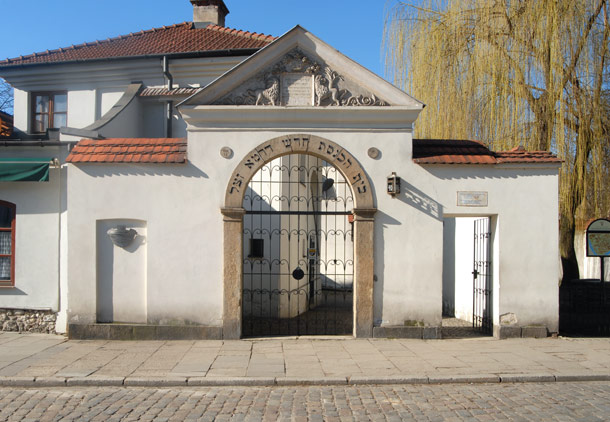 The project will involve gathering and cataloguing the various documentations (books, manuscripts, and surviving community notebooks); classifying the material into folk works and “higher” creative output; researching different versions of prayers and their developments over the years; surveying and summarizing the history of the publication of these works, and analyzing the measure of their acceptance in various provinces, along a chronological axis. By using all these methods, the research project will create an updated mapping of this field of knowledge, through accurate periodization and reliable historical methodology. The various details will be collected and arranged in groups, in accordance with subject matter, together with a synchronic and diachronic integration of the development and mutual influences of the genres and streams of thought in the given period.

An additional stage of the project will consist of an in-depth study of principal, fundamental compositions from this creative world, which will be positioned within the historical categories and at the thematic crossroads of the period, as described in the previous stage. The research project will further attempt to enhance the unique insights of the different genres, while at the same time uncovering mutual links between them (e.g., the bidirectional influences between prayer books, kabbalistic literature, and linguistic works).

The final stage of the project will consist of a summary of its findings, arranged in systematic themes, which will better clarify the role of creative Torah works in the overall documentation and history of Eastern European Jewry, and its relationship to the Jewish experience of the early Modern Period in other Jewish centers (especially in Central and Western Europe). Special attention will be paid to local cultural customs and halakhic practices, as well as versions of prayers and documentations from daily life, which are generally lost in the bigger picture. Lastly, the project will synchronize and incorporate these features within a broader and more reliable depiction of the traditional community and its creative horizons in the early Modern Period. The ongoing project and its results will be reported and presented on a designated internet site and at academic conferences both in Israel and abroad. Furthermore, its conclusions will be publicized in academic journals and scholarly papers, and will also be submitted to the research community, as well as the wider public, at academic conferences and selected seminars.

Research on subject of From Kraków to Lemberg 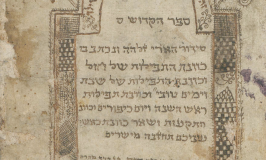 Traditions of Liturgical Poetry at the Turn of the Modern Era as Reflected in East-European ARI Prayer-books
This study will be conducted through consultation with the existing research on the processes of change and development in the prayer-book, as well as the history of the writings of the ARI and their dissemination throughout Europe. 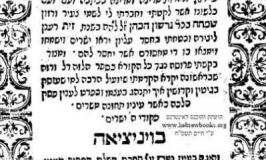 The Shemot Gittin Literature, in the 16th-18th Centuries
The research focuses on the analysis of “Shemot Gittin” literature; the description of its sources and its progression; its place in the broader discourse of print culture, manuscripts, and professional literature; as well as an understanding of the relationship between Jews and gentiles, as far as can be discerned through these texts. 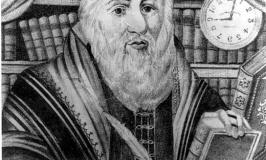 The Legacy of the Vilna Gaon in Nineteenth Century Galicia
This research will look into the Gaon of Vilna's (1720-1797) footage in Galicia: how his halachik works were received by talmudic scholars and Maskilim, and how the wider crowds acknowledged his authority and character. 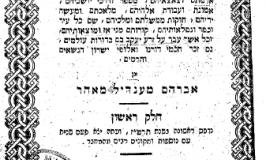